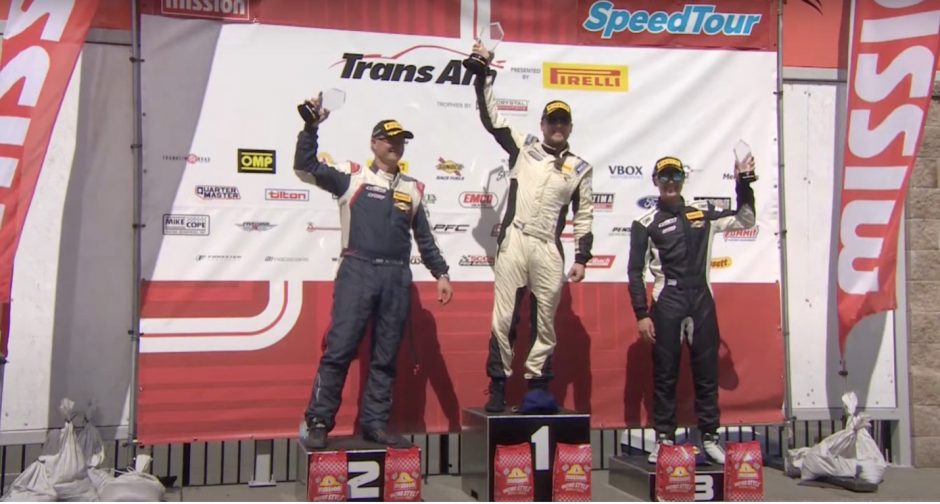 ST. AUGUSTINE, Fla. (May 10, 2022) – Back-to-back weekends on the California coast netted a pair of dominant victories for M1 Racecars in the Trans Am Series presented by Pirelli Western Championship.

Jeff Holden took charge of the race within the TA2 race by wheeling his M1 Racecars-built Chevrolet Camaro to wins in both Western Championship events April 24 at WeatherTech Raceway Laguna Seca near Monterey and May 1 at Sonoma Raceway.

“These two weekends were nothing short of amazing,” Holden said. “We took our first series win at Laguna Seca and our second the next weekend at Sonoma. I would not have been able to produce those results without the strong support of TeamSLR and their chassis from M1 Racecars.”

TeamSLR is the exclusive representative of M1 Racecars, an official TA2 constructor, and is responsible for car development, sales and at-track support. TeamSLR is led by the father-and-son duo of Scott Lagasse and Scott Lagasse, Jr. They have combined to win more than 100 races and seven championships across a variety of series and styles of racecars, from paved ovals to road courses to dirt tracks.

“I was very excited to work with the Lagasses and everyone at TeamSLR,” Holden added. “Working with them was fun, easy and educational. With their coaching, I was able to really maximize the capabilities of the M1 Racecar. Altogether, it made me a better driver out there on track.”

Holden is off to a strong start in his second season behind the wheel of the No. 11 Mid Valley Transmission/Joe’s Racing Products/M1 Racecars Chevrolet Camaro with three of eight TA2 rounds in the Western Championship complete. The 37-year-old racer from Snohomish, Washington, sits atop the TA2 Western Championship standings by a 22-point margin after his victory from the pole in round two at Laguna Seca, followed by his victory from third on the starting grid in round three at Sonoma. He was the laps-led leader in both events among Western Championship competitors and finished 17th overall among the 44 cars entered at Laguna Seca and the 45 cars entered at Sonoma. Holden kicked off the Western Championship season with a fourth-place drive at Thunder Hill Raceway Park in Willows, California.

Holden is the son of Rob Holden, who was best known in NASCAR Super Late Model circles and for setting numerous speed records at the Bonneville Salt Flats in Utah. The younger Holden began racing go-karts at age 8 and raced alongside his father growing up. Last year, he competed in five of the seven Western Championship races with a best finish of fourth, earned twice at Laguna Seca and Thunder Hill, on his way to 10th in the final point standings. 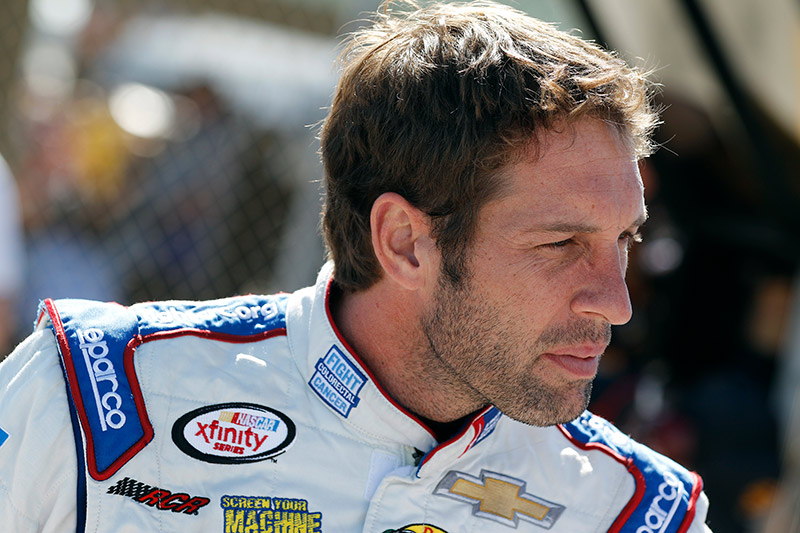