TeamSLR Sunday Trans Am Race Report from The Glen 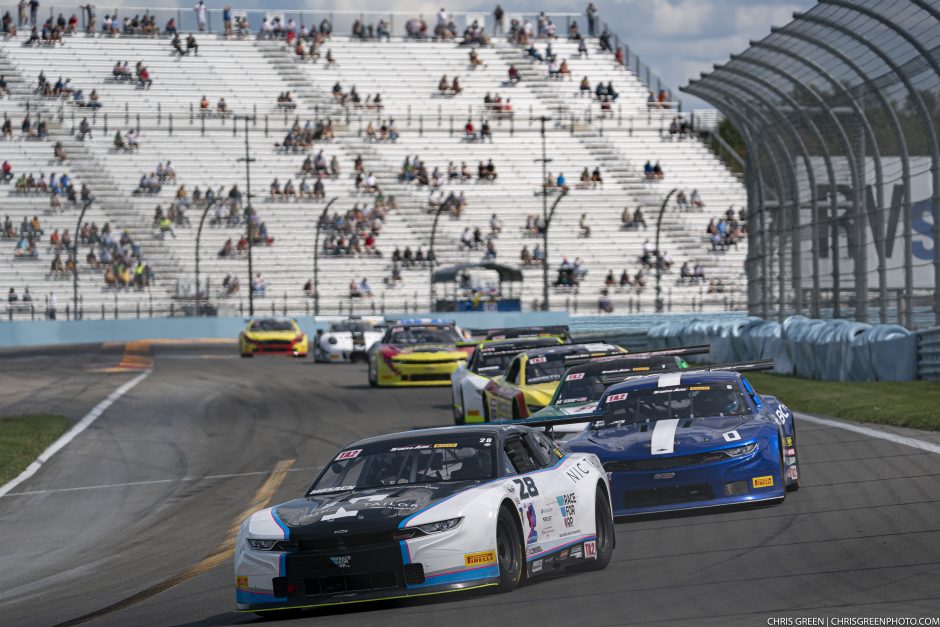 “We had a really eventful race the whole time. Unfortunately, it wasn’t quite the finish we wanted, ending up fourth, where we started. I felt like we were the car to beat. We were for sure better than (Mike) Skeen and (Thomas) Merrill in front of us. They were just really tough to pass. There were some high-risk passes that might’ve worked, but I wanted to make sure we had a really good car for tomorrow. I feel like we saved a little bit and I think we can make our car better. We’ll be starting second tomorrow based on our fastest lap from the race, so I think we’ll have something for Rafa (Matos) and should have a good shot at the win.”

“I think it went well. It was good to run a lot of laps and run laps in traffic and treat it as a learning experience. That’s really what it was today. We had a lot of good data and a lot of good notes to look at to be that much more prepared for tomorrow. We looked at a ton of video. The thing with me is that I’m still new to running the Trans Am Series and I don’t know how any of these guys race, and being able to go back over the video footage of my car and Connor’s car and make note of how different guys approach racing is just going to help me tomorrow. One of the big things to me is when you’re new to a series, you want to earn these guys’ respect. You don’t want to show up and be wrecking guys and moving guys because that’s not the reputation you want. But at the same time, you don’t want to be the new guy who gets walked over. I’ve made that mistake before and it’s definitely not something I want to do again. It’s a two-way street and I’ll be better able to take advantage of that opportunity tomorrow.”

The Trans Am Series presented by Pirelli returns to the 3.4-mile, 11-turn circuit Sunday for the second race of this weekend’s Watkins Glen Speed Tour doubleheader, with race time set for 11:20 a.m. EDT. Coverage will be livestreamed via the Trans Am by Pirelli Racing App, which can be downloaded on Apple iOS and Android Google Play. The app features high-definition onboard footage and real-time data, including live timing and scoring. A week pass can be purchased for $9.99, or an annual pass for $59.99. (NOTE: Downloading the app is free and free content is available, but a subscription is needed to watch live, on-track action.) 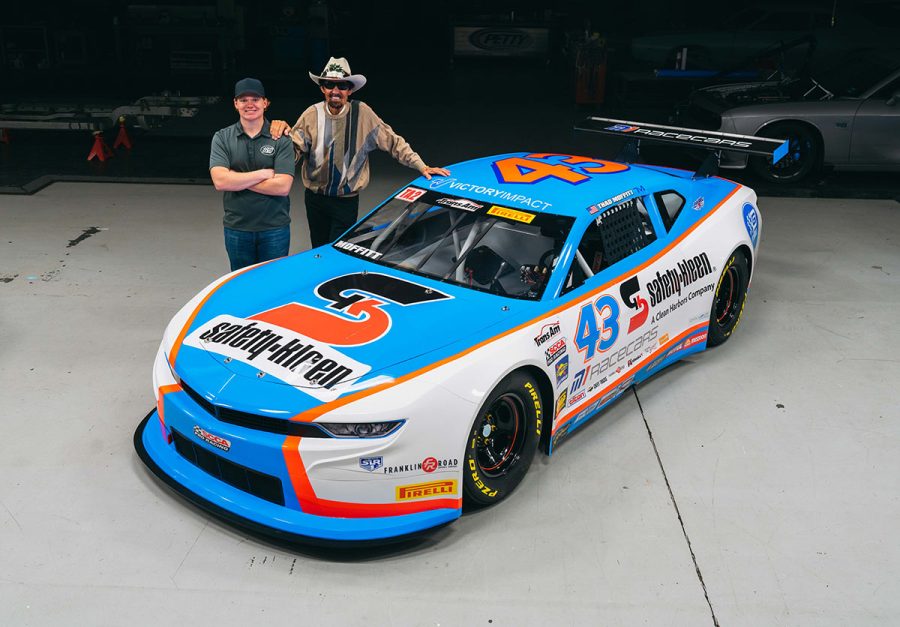